London sources stated that the UK government has caused outrage with its decision to exclude Indian students from a new list of countries considered “low risk” in order to facilitate an easier visa application process to UK universities. Presently in changes to its immigration policy tabled in Parliament yesterday, the UK Home Office announced a relaxation of the Tier 4 visa category for overseas students from around 25 countries.

Meanwhile on a list already covering countries like the US, Canada and New Zealand, the Home Office has added on the likes of China, Bahrain and Serbia as countries from where students would face reduced checks on educational, financial and English language skill requirements to study at British universities. Moreover the changes, which come into effect on July 6, aim to make it easier for international students to come to study in the UK. 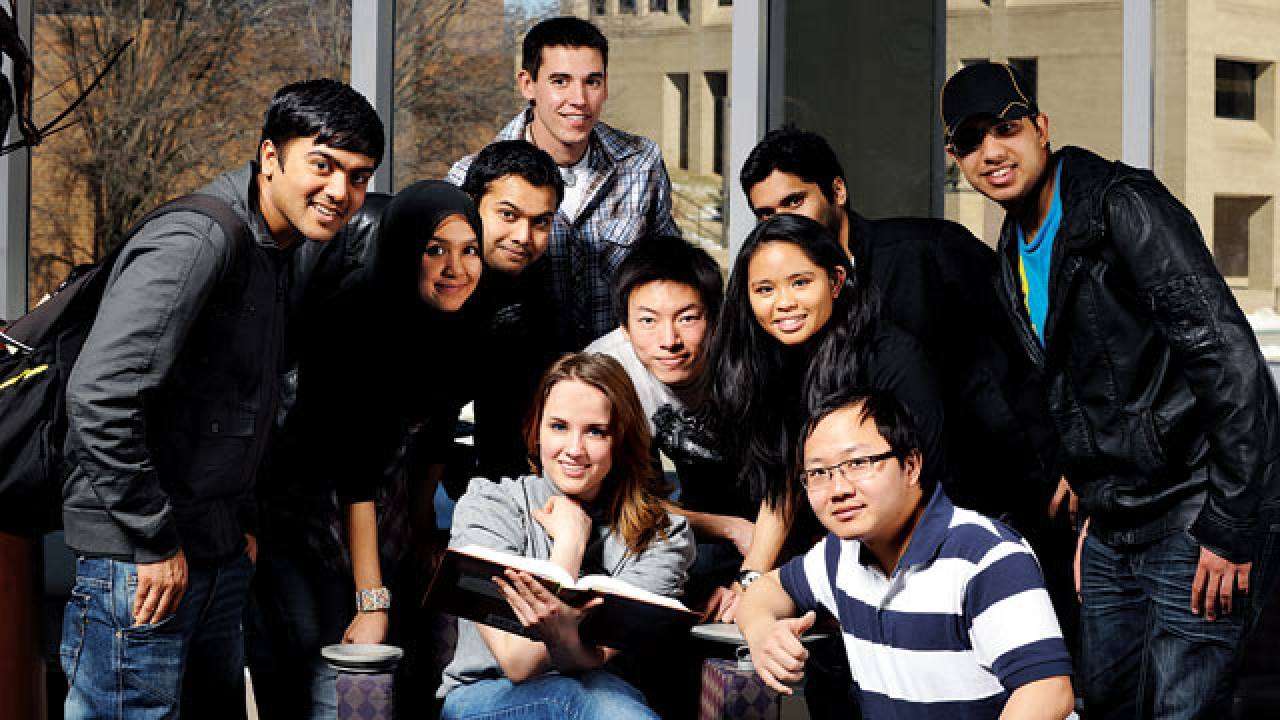 As per report India has been left out of this new expanded list, which means Indian students applying for similar courses will continue to face rigorous checks and documentary requirements. Lord Karan Bilimoria, Indian-origin entrepreneur and President of the UK Council for International Student Affairs (UKCISA), described the move as an “insult” to India and another example of Britain's “economically illiterate and hostile attitude to immigration”. Moreover India has always been one of Britain's closest allies and an emerging global economic superpower and is damaging what has always been a special relationship between their countries. 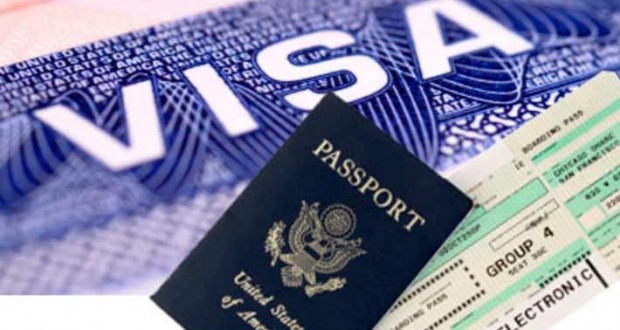 Thanks for being India Herald Group patron, reading this article, don’t forget to whatsapp, share this article with friends if you like it :)
Please do not make derogatory comments, comments those attack any person directly, indirectly, comments those create societal pressures, comments those are not ethical & moral. Please do support us to moderate and remove the comments which doesn't fit to this comment policy - India Herald Group
visa category world indian students welcomes announcedandhra pradesh politics andhra politics
{{article.Category}} . {{article.SunCategory}} . {{GetTimeStampForArticle(article.ToDateTime)}}