Incognito is a browsing privacy-controlling feature available in Google Chrome

San Francisco sources reported that Google owned YouTube on Tuesday reportedly began rolling out its "incognito mode" to a wider set of users that will keep the users' search and watched videos history from being recorded. Meanwhile on activating the optional "incognito mode", users would be able to access home feeds and trending content.

Android Headlines reported "Although, to add a video on playlist, users would have to briefly turn the feature off, save and go back to the new mode”. Moreover the "Turn on Incognito" button would be visible at the bottom of the account page and users would be properly notified when they go incognito through several indicators, visible at the top-right corner and a bar at the bottom of the app, saying "You are incognito". 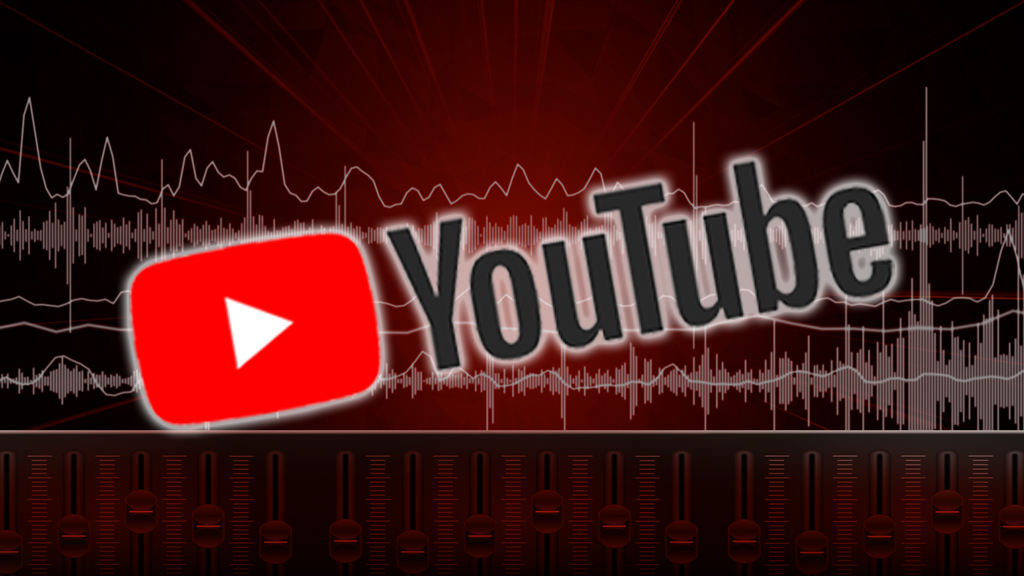 The report added "Once the incognito mode is enabled, users may only access the Home and Trending feeds as although, the app would view users as if they were signed out and they would not be able to see any of the channels they are subscribed to". Moreover the feature comes with an option to exit from the incognito mode manually as well and switch to the standard viewing mode. Thanks for being India Herald Group patron, reading this article, don’t forget to whatsapp, share this article with friends if you like it :)
Please do not make derogatory comments, comments those attack any person directly, indirectly, comments those create societal pressures, comments those are not ethical & moral. Please do support us to moderate and remove the comments which doesn't fit to this comment policy - India Herald Group
google youtube optional access home feeds trendingandhra pradesh politics andhra politics telugu political news
{{article.Category}} . {{article.SunCategory}} . {{GetTimeStampForArticle(article.ToDateTime)}}